What are the Most Popular Gambling Superstitions?

Gambling superstitions are common amongst gamblers who want to believe that there are chances of winning big prizes. It is common practice that people turn to routines or rituals when they are faced with some sort of pressure or uncertainty.

Commonly, you find players who have superstitions regarding placing a bet on a particular sports team, playing a hand of poker, spinning the reels and rolling a dice. In this guide, our team aims to demystify some superstitions. Keep reading this guide for more on gambling superstitions. 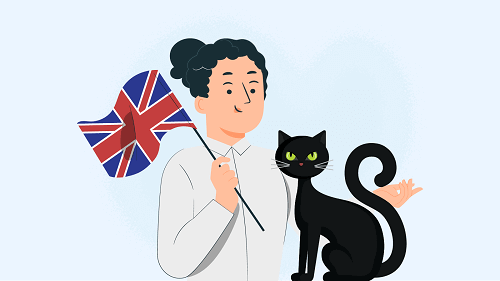 There are casino superstitions that are considered bad luck and those that are regarded as bringing luck to players. Some players might look at a particular practice and believe that it brings bad luck. Below we look at the most popular bad-luck gambling superstitions:

Counting Money at the Casino Table

A common belief is that you should never count your winnings when sitting at the casino table. This gambling superstition is considered to bring bad luck especially when gamblers count before the game is over. The belief is that doing so is considered to be in extremely bad taste. To avoid this “bad luck” it is advisable to rather wait until you get home or your hotel room to count your money.

It is considered bad luck to whistle while you gamble at a casino. This gambling superstition is taken from the old times when sailors were banned from whistling because it encourages the wind to blow harder. In addition, this might be annoying for other players at the table.

Another gambling superstition believed to bring bad luck is borrowing other players’ money. Lending other gamblers money is considered to tempt faith by giving money away with no chance of winning. So, if you want to win massive at a casino, keep your money to yourself.

Some players believe that you can use an object or another person as your “lucky charm.” This can either be a ring, stone or a person that they take along every time they gamble. Some players bring a horseshoe or a rabbit foot to the casino.

It is important to note that these are just beliefs and not necessarily confirmations that you will win when you follow these rituals. Some players use superstitions and win while others are not so lucky. Gambling is based on luck and the most important thing is to have fun while you gamble. You can also use some of the strategies of the game to maximize your chances of winning.